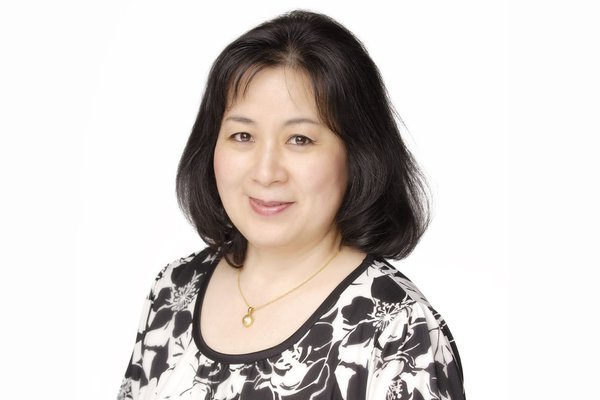 In 1975, Akiko Ebi won the Grand Prix in the international Marguerite Long competition in Paris where she also won four special prizes awarded by Artur Rubinstein. She was a laureate of the Chopin competition in Warsaw where jury member Martha Argerich took note of her artistry and became her mentor.

The French government awarded her the Chevalier des Arts et des Lettres distinction and in 1992 she received in Japan the prestigious Music Prize Exxon-Mobile. Invited to play in the world famous music festivals, Akiko Ebi has served on the juries of the world’s most important international piano competitions, including the Martha Argerich, Marguerite Long, Clara Haskil, Jose Iturbi, Vianna da Motta, and Gina Bachauer, as well as the competitions of Montreal and Panama City.