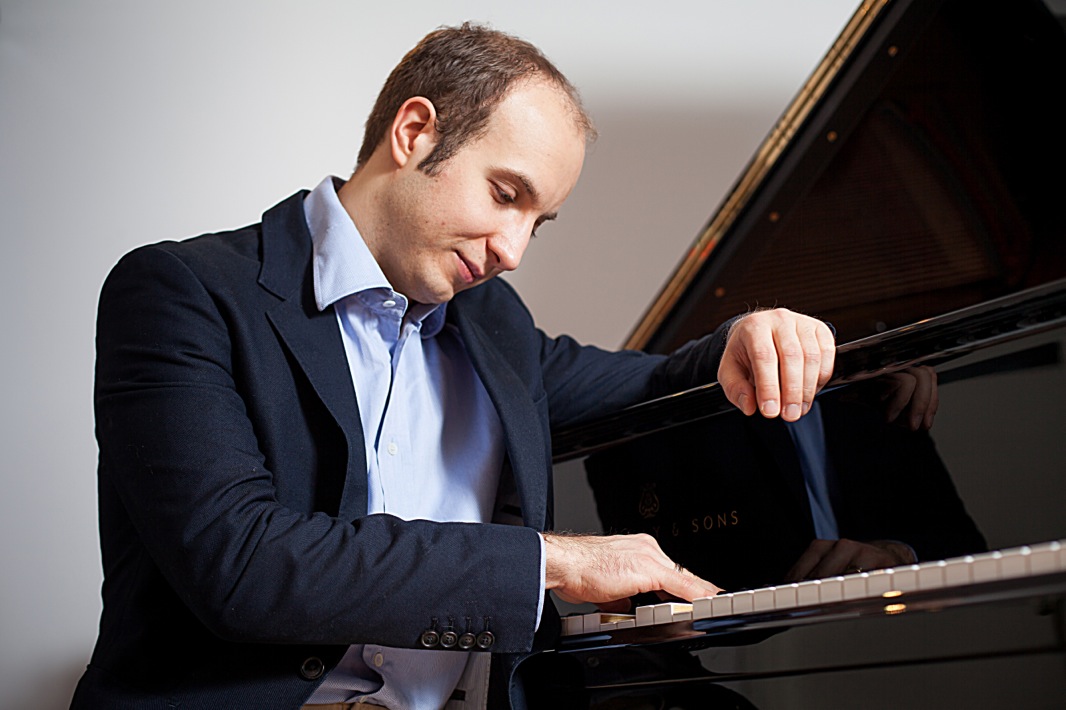 “Alexander Gavrylyuk is one of the greatest discoveries of the past decade. Every time, he enchants the public with his incredible virtuosity and thought-provoking playing.”– BBC Music Magazine

This Ukrainian artist is an incandescent virtuoso in the spirit of Horowitz; his playing generates a level of visceral excitement rarely seen onstage. A winner of several major competitions, Gavrylyuk brandishes a jaw-dropping technique, but his playing is always informed by a sensitive and profound musicianship.

He collaborates with such conductors as Vladimir Ashkenazy, Herbert Blomstedt, Vladimir Jurowski, Kirill Karabits, Louis Langrée, Vladimir Spivakov and Osmo Vänska. He has performed the complete Rachmaninov concerto cycle with both the Orchestre de la Suisse Romande (with Neeme Järvi) and the Vancouver Symphony (with Bramwell Tovey).
Gavrylyuk’s solo recitals are highly acclaimed. He performs regularly at the Master Pianist Series at the Concertgebouw, as well as at the Vienna Musikverein, Wigmore Hall, Tonhalle Zurich and Victoria Hall Geneva.

He regularly tours Japan (selling out Suntory Hall and Tokyo Opera City), Russia (giving recitals at the Great Hall of the Moscow Conservatory and at the Kremlin) and annually returns to Australia, where he spent his formative years, for concertos and recitals.

Highlights of the 2016/17 season include concerto performances with Valeriy Gergiev and the Rotterdam Philharmonic, Netherlands Radio Philharmonic, Vancouver Symphony, Orchestre National d’Ile de France, the Royal Concertgebouw Orchestra and a tour of Asia with the Cincinnati Symphony. His tour of Australia includes concerto appearances with several orchestras.. He will make his debut at the International Piano Series in London as well as giving solo recitals throughout Europe and North America and appearing in duo recital with Janine Jansens throughout Europe.
Alexander Gavrylyuk is a Steinway Artist.