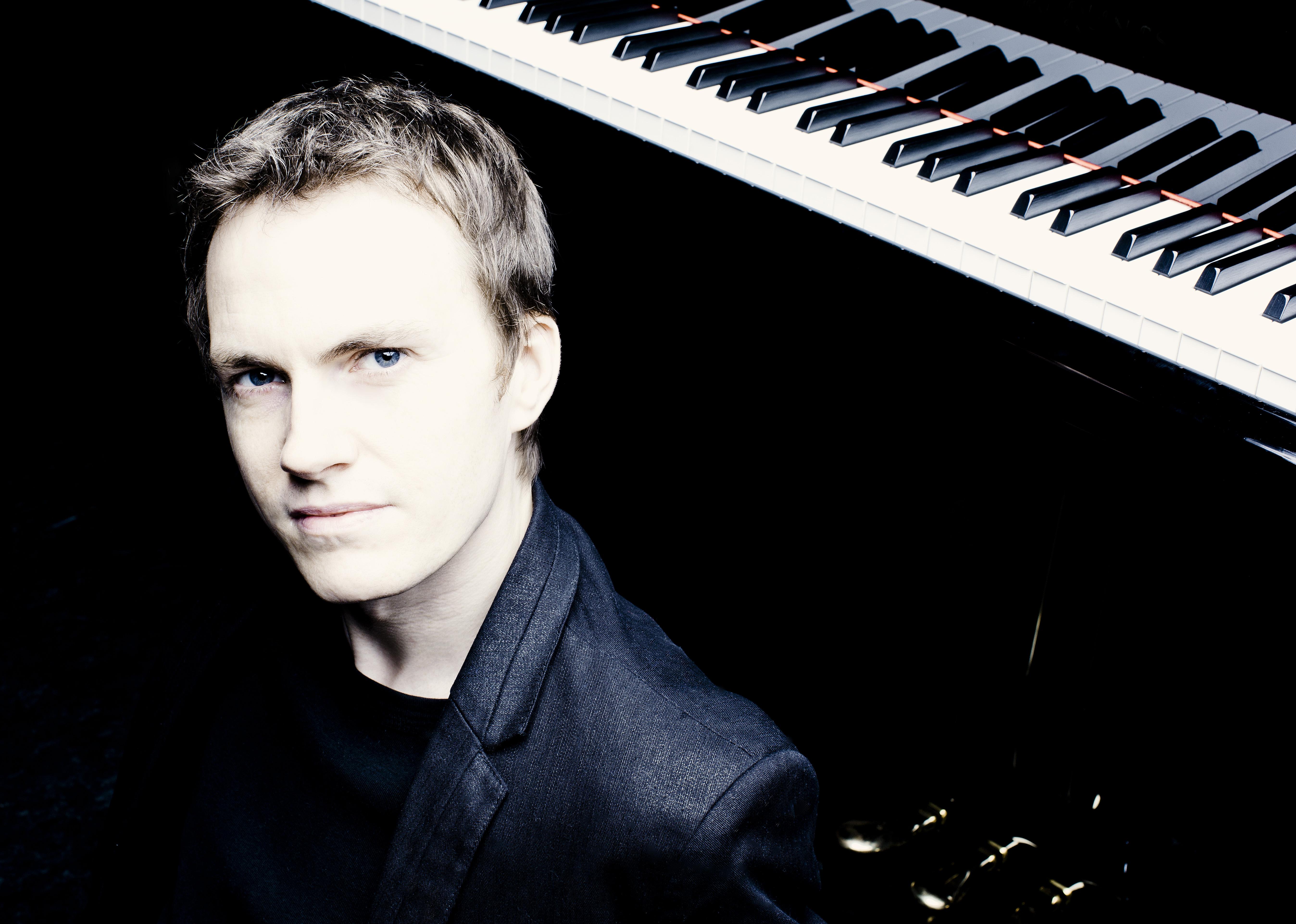 “…Mr. Tharaud played with a subdued sensitivity and delicacy of touch that demanded close attention. He got it. There were times during his performance that Le Poisson Rouge seemed like the most intimate of recital halls. [Tharaud] seemed in his element at Le Poisson Rouge.(…) He began with exquisite, crisp and beautifully textured performances of five Scarlatti sonatas, dispatching the spiraling passagework of the breathless Sonata in C (K. 72), with a fleetness and clarity that recalled Vladimir Horowitz, a consummate Scarlatti player. (…).”
– Anthony Tommasini – The New York Times – April 10, 2012

Alexandre Tharaud has not only distinguished himself as one of France’s leading pianists but has made a name for himself on the international stage as an artist of unique vision and originality, heralded for his brilliantly-conceived programs and bestselling recordings that range from Bach, Chopin, Rameau, and Ravel to music inspired by Paris cabaret of the 1920’s.

In the 2014-15 season, he will appear in recital in Boston, New York, Chicago and Washington, and throughout the US, including a return to Carnegie Hall and his debut at Chicago Symphony. Other recent highlights include his debut with the Royal Concertgebouw Orchestra; appearances with the London Philharmonic and Yannick Nézet-Séguin; with the Orchestre National du Luxembourg, and the Stockholm Radio Orchestra, and a European tour with Orchestre National De France and Daniele Gatti.

For harmonia mundi, Alexandre made a series of critically acclaimed recordings including the highly celebrated, best-selling Rameau CD, followed by Ravel (complete piano works), Bach’s Italian Concerti , Couperin, Satie and a series of Chopin CDs (Waltzes, the Twenty-Four Préludes), the last one of which, Journal Intime, was his first Virgin Classics CD. Subsequent, award winning releases include JS Bach’s keyboard concertos and a selection of Scarlatti’s sonatas.