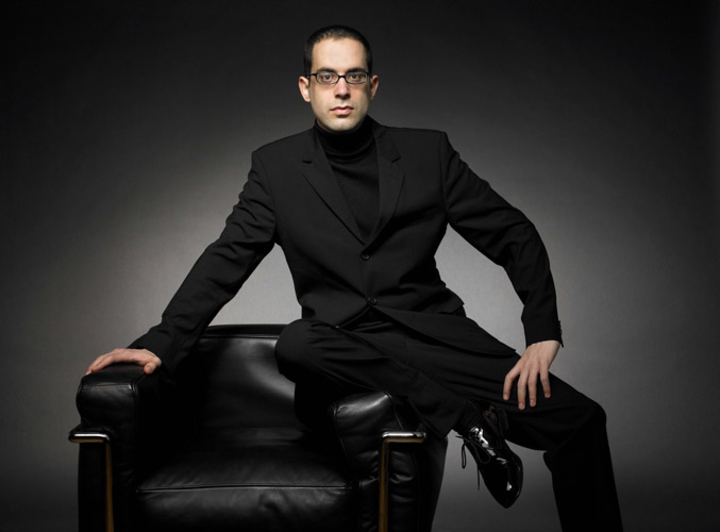 Israeli pianist Amir Katz has agreed to step in on very short notice in place of Boris Berezovsky who has had to withdraw due to illness. The programme has changed.

Amir Katz began piano lessons at the age of 11. At the age of 15 he won his first national competitions, received various scholarships to further studies in Europe, among others at the International Piano Foundation at Lake Como where he had lessons with Leon Fleisher, Karl Ulrich Schnabel and Murray Perahia. His studies led him to Munich, Germany, where he finished his studies with Elisso Wirssaladze and Michael Schäfer.

He has won the 1st award in the following four international piano competitions: Maria Canals in Barcelona, Robert Casadesus in Cleveland, Viotti Valsesia in Italy and International Schubert Piano Competition in Dortmund.