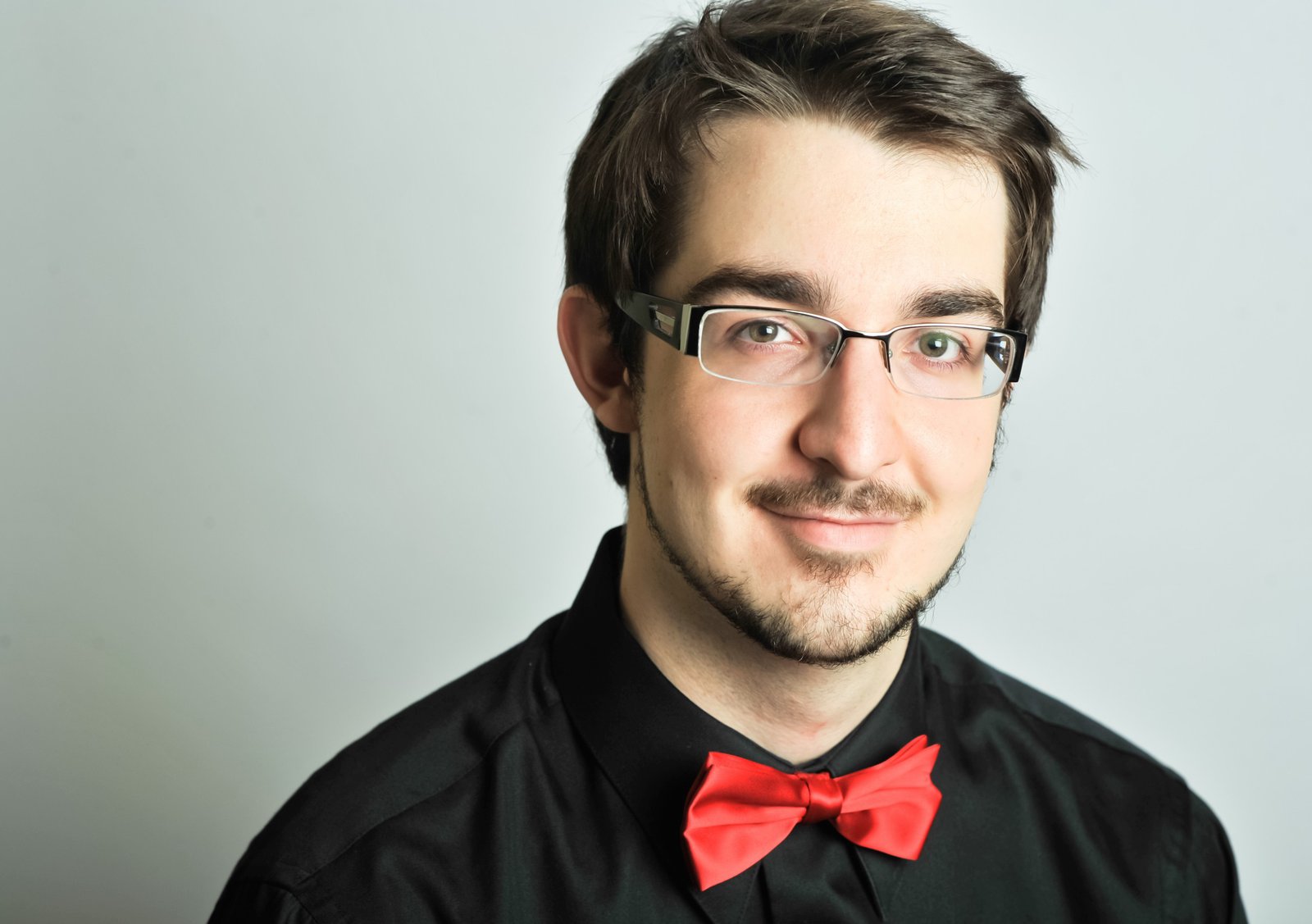 “His sense of time, his sense of harmony, above all his structural originalities are immensely sophisticated and daring. Richard-Hamelin seemed to be aware of the total Chopin – not just melting us with liquid line after liquid line of Chopin’s famous melodies, but exposing inner voices and harmonic twists in both left and right hands, and illuminating Chopin’s extraordinary structural gambits, especially in his Third Sonata which closed the program. He is an artist firmly on a unique and original path.” -Robert Harris, The Globe and Mail

In October 2015, at the prestigious 17th International Chopin Competition in Warsaw, two Canadians, Charles Richard-Hamelin and Ying(Tony) Yang, shocked the world by winning 2nd and 5th prize respectively.
Canada has never had prize winners in this competition, which made this accomplishment a historical success.
Silver medalist and laureate of the Krystian Zimerman award of the best sonata at the International Chopin Piano Competition in 2015, Charles Richard-Hamelin is now one of the most important pianists of his generation. He also won the second prize at the Montreal International Musical Competition and the third prize and special award for the best performance of a Beethoven sonata at the Seoul International Music Competition in South Korea.

His latest Chopin CD released on the Analekta label made the number one position in CBC Music’s Top 10 of the best Canadian classical albums of 2015 !

Among many brilliant Canadian pianists, one now finally has a legitimate claim to be called a chopinist.
You can not miss his concert!