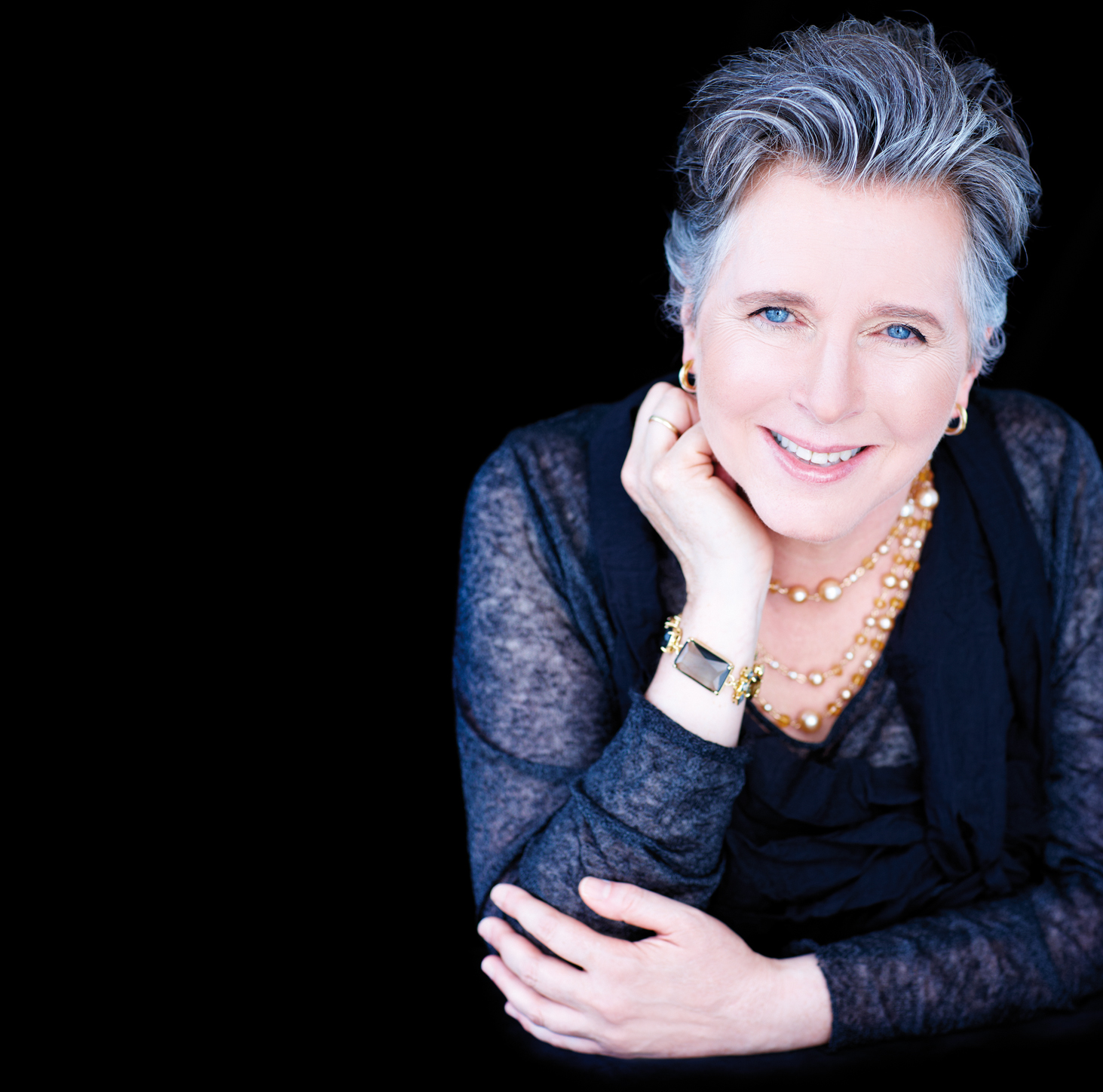 “… Fialkowska was always one of those “best-kept secret” pianists, loved by connoisseurs for her tonal refinement and exquisite musical taste, but her ordeal seems to have released a new lease of life in her music-making… the playing is sheer bliss. If you buy one Chopin selection this year, make it Fialkowska’s.”
The Sunday Times (London), 2010

Beloved the world over for her exquisite pianism, Canadian artist Janina Fialkowska has enchanted audiences for over thirty years with her glorious lyrical sound, her sterling musicianship and her profound sense of musical integrity. Blending her vast experience with her refreshingly natural approach “Fialkowska has become an artist of rare distinction as well as retaining all the virtuosity of her youth” (La Presse, Montreal, February 13, 2009)

In 1969, her career was greatly advanced by two events: winning the first prize in the CBC Radio Canada National Talent Festival and travelling to Paris to study with Yvonne Lefebure. One year later, she entered the Juilliard School of Music in New York, where she first studied with Sascha Gorodnitzki and later became his assistant for five years. In 1974 her career was launched by Arthur Rubinstein after her prize-winning performance at his inaugural Master Piano Competition in Israel.

During the 2010 Chopin anniversary year, three of Ms Fialkowska’s CDs were released. The CDs were devoted to the music of Chopin and all three received stellar reviews from the most distinguished critics around the world. The “Chopin Recital” CD made it into the Gramophone classic charts as well as among the London’s Sunday Times Top 10 “Best classical recordings of the year”. It also received a nomination for the “International Classical Music Award 2011”. Bryce Morrison raved in Gramophone Magazine about her double album “Chopin: Etudes, Impromptus, Sonatas”: “Indeed, lesser mortals may well weep with envy at such unfaltering authority.”