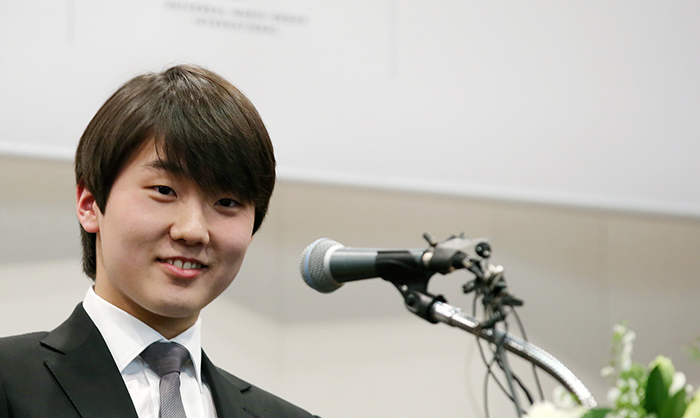 Concert I – Seong-Jin Cho (SOLD OUT)

The Winner of the 2015 Chopin Piano Competition in Warsaw

“it is not so much his effortless clarity and articulation or lightly pedalled fioritura that capture the attention as much as his ability to let the music breathe. Every time the first movement’s ineffably lovely second subject returns, it becomes more poignant in Cho’s hands.”– Gramophone, Jan 2017

Upon winning the Chopin Competition, this young artist was thrust into the top ranks of the musical world, securing concerto dates with conductors such as Myung-Whun Chung, Valery Gergiev, Lorin Maazel and Mikhail Pletnev, with such orchestras as the Czech Philharmonic, the Royal Concertgebouw Orchestra, the Mariinsky Orchestra, the NHK Symphony and the Munich Philharmonic, as well as invitations to appear at the world’s foremost concert halls.

In the 2016-17 season, Cho is set to make high-profile recital debuts, notably at Carnegie Hall and as part of the’s very prestigious Master Pianists series at Amsterdam Concertgebouw. Recital tours will take in Japan, Taiwan, France, Switzerland, Germany, Austria, Spain, Italy, the UK and the United States, while concerto performances will include a US tour with the Warsaw Philharmonic and appearances in the UK with the Liverpool Philharmonic and Vasily Petrenko, at the Philharmonie de Paris with the Orchestre de Paris and Tomáš Netopil, and in Italy with both the Santa Cecilia Orchestra and Valery Gergiev and the St Petersburg Philharmonic and Yuri Temirkanov.

When Deutsche Grammophon released Cho’s live performances at the Chopin Competition, the album shot to the No.1 spot in the Korean pop chart on the strength of pre-release orders alone, and secured triple platinum sales within a week of its release. It has since registered a total of nine-fold platinum sales in Korea, achieved gold status in Poland, attracted a worldwide following, and earned critical raves.

Victories and acclaim aside, Seong-Jin Cho is more than a “competition winner.” He is an insightful, poetic artist with a deep musicianship far beyond his years. 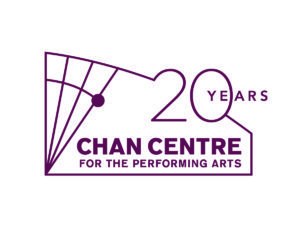