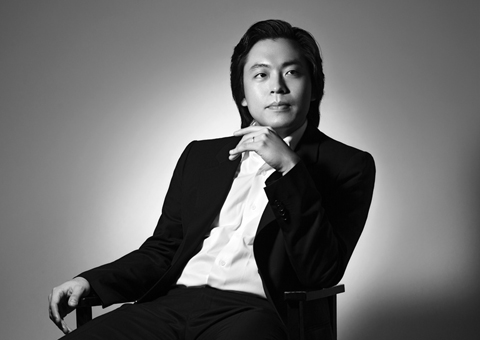 20 year-old Sunwook Kim became the first Asian to win the prestigious Leeds International Piano Competition in 2006 and the youngest winner since Michael Roll back in 1963. “…this prodigiously gifted artist displays an interpretative insight well beyond his years. His performance of Grieg’s Piano Concerto was remarkable for its light and shade, exquisite phrasing and sensitivity to colour and mood.” Geoffrey Mogridge.

Besides Leeds, international awards include the first prize at the 2004 Ettlingen Competition (Germany) and the 2005 Clara Haskil Competition (Switzerland). In Korea he was the first winner of the Daewon Artist of the Year award (2005) and also received the Kumho Musician of the Year Award (2007).