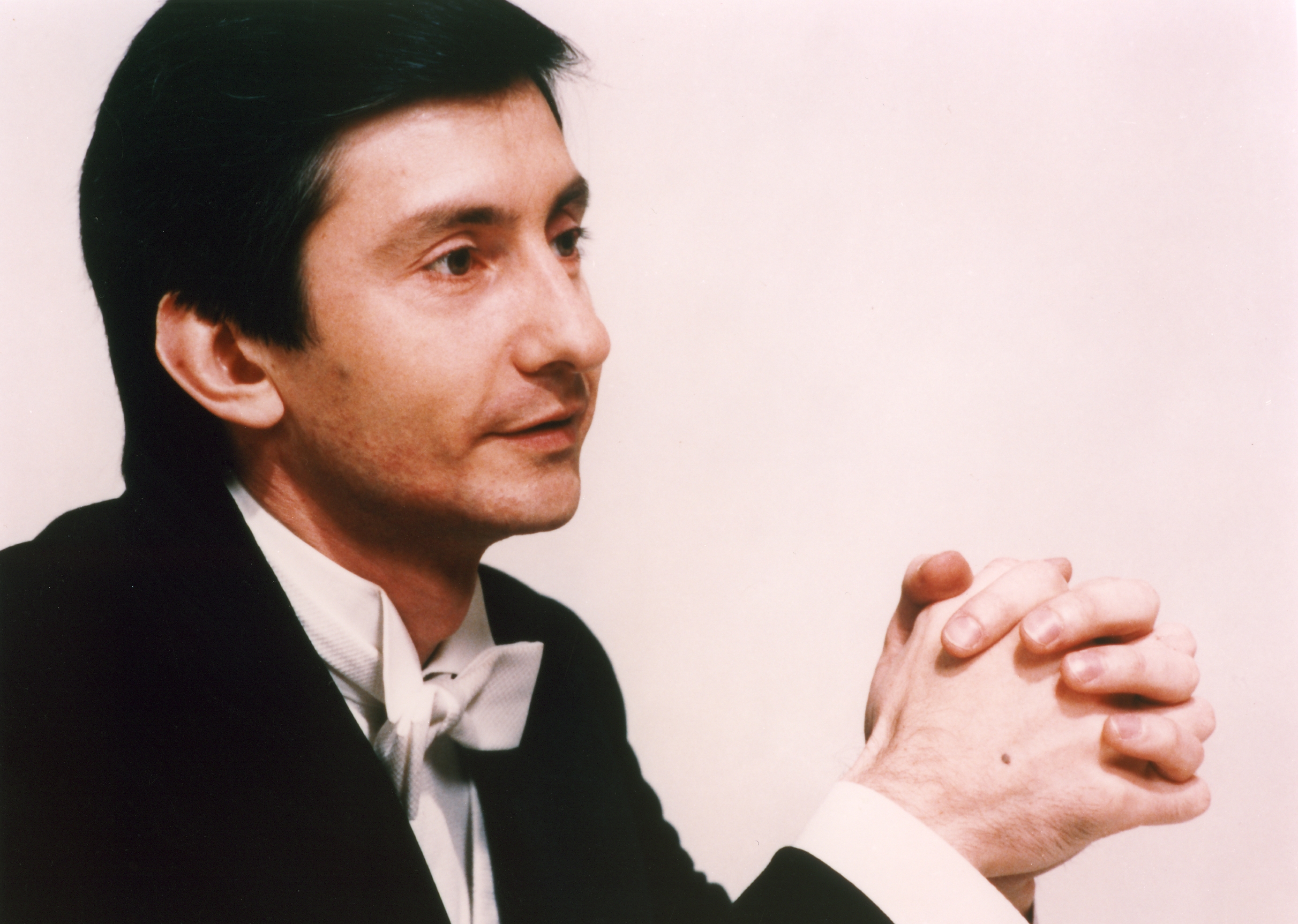 The Independent described him as “an immaculate performer with impeccable taste and a sense of deep repose, even when confronted by the most extravagant technical demands. He seems totally without vanity. He took all Liszt’s bravura in his stride, and exposed La campanella so scrupulously, it prompted a spontaneous burst of applause, which he acknowledged gracefully before continuing.”

Among Mr. Ovchinnikov’s recordings are compilations of Liszt, Prokofiev and Rachmaninov for EMI Classics; Mussorgsky’s Pictures at an Exhibition and the Shostakovich First Piano Concerto (with Maxim Shostakovich) for Collins Classics; and Rachmaninov’s Etudes-Tableaux Op. 33 and 39 for Olympia.