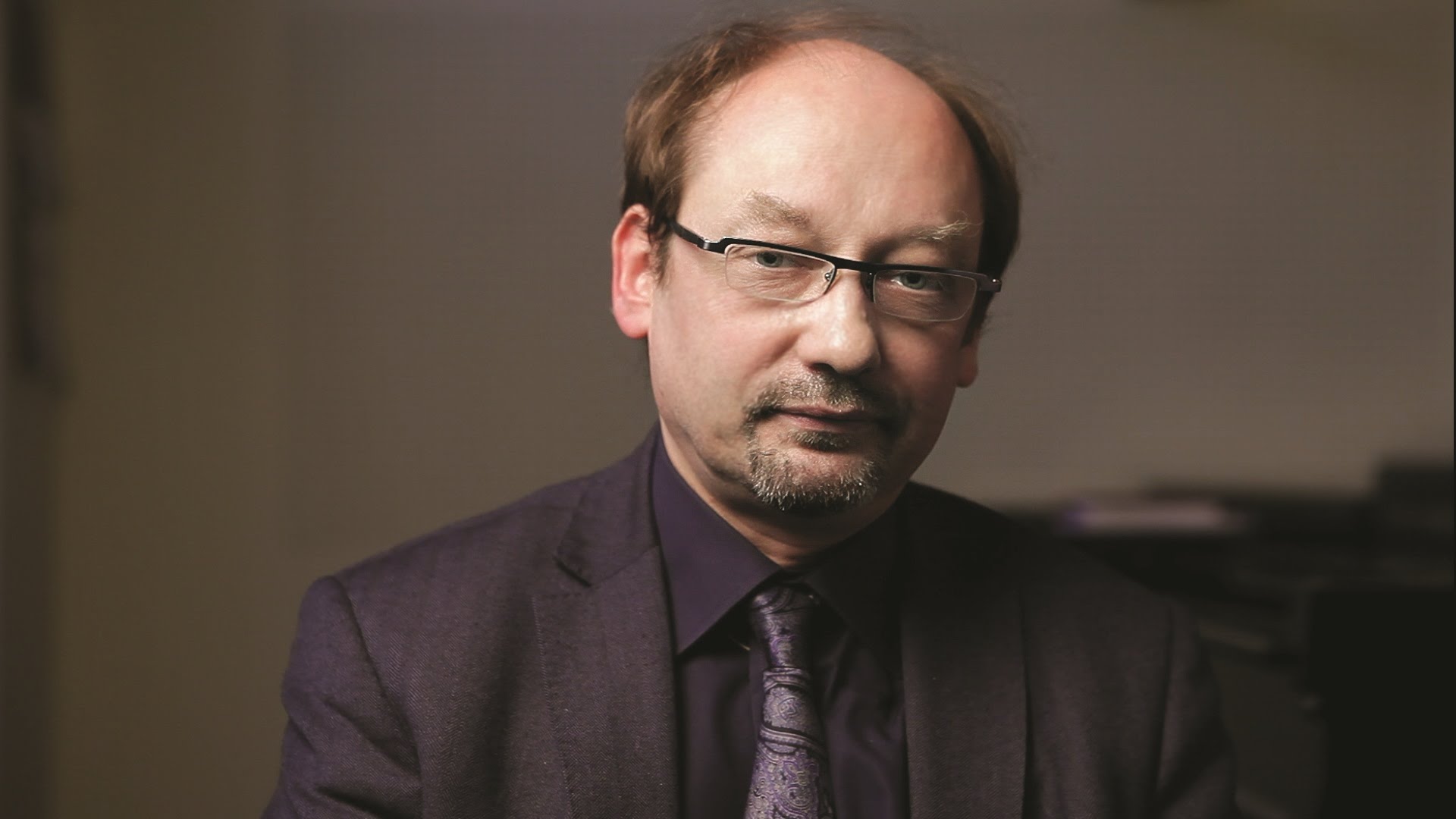 This first concert of the season begins a new series in which we intend to present artists whose recordings fulfill the standards of the Chopin National Edition. There is no surprise that we invited Wojciech Switala whose two CD’s: Waltzes and Other Works and Rondos, Allegro de Concert, recorded for the National Edition, won the Grand Prix du Disque Frederic Chopin award in 2000 and 2005 respectively. The only other pianist who won this award twice was Murray Perahia.

Other prestigious awards of Mr. Switala include: the first prize at the international competition in Bardolino, Italy, the Grand Prix II, audience prize and the ‘best European’ prize at the M. Long & J. Thibaud Competition in Paris. He became known for walking out of the semi-final of the 12th International Chopin Piano Competition in Warsaw wher he won the prize for the best performance of the Polonaise.

Wojciech Świtała has given concerts in most European countries, Argentina, the United States and Canada.

Switala’s Chopin recordings are now available at Sikora’s Classical store. These award winning CDs’ would be a great addition to anyone’s collection.