Take a glance at the programmes for our 2019-2020 season, and you will discover that our five artists have drawn from a rich variety of music from the solo piano literature. There will of course be familiar works that we all know and love, but there are also pieces that we do not hear often enough in recitals.

When was the last time you heard Rachmaninoff’s transcription of Mendelssohn’s Scherzo from “A Midsummer Night’s Dream”? This is a work so difficult that Rachmaninoff reportedly played it more than 40 times when he was recordeding it, before finding a version that he was satisfied with. Our beloved Franz Schubert is well represented by two major sonatas as well as an Impromptu. You will also get to hear a group of Scarlatti’s charming sonatas, Schumann’s intensely lyrical “Davidsbündlertänze”, Paderewski’s rarely performed “Six Humoresques de concert”, Beethoven’s early masterpiece, his “32 Variations in C minor”, as well as works by Lessel and Vorisek.

Of course there will be Chopin, and lots of it!

Do join us for the entire season, and be enriched by an endless variety of music, played by some of the world’s greatest artists.

“The possessor of a comprehensive technique who brings an inner glow to every bar… Poetic and pianistic command could hardly go further.” –Gramophone 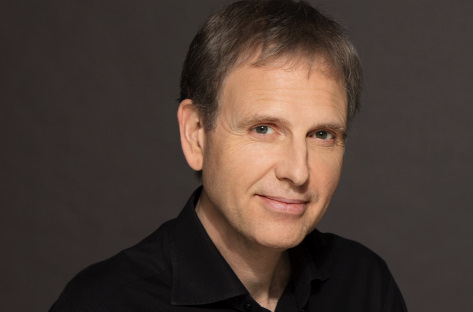 “An artist whose intellect, imagination and pianism speak powerfully and eloquently… “-Washington Post 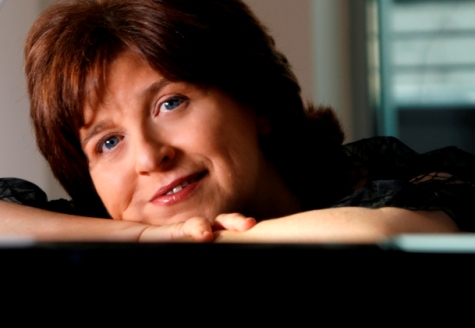 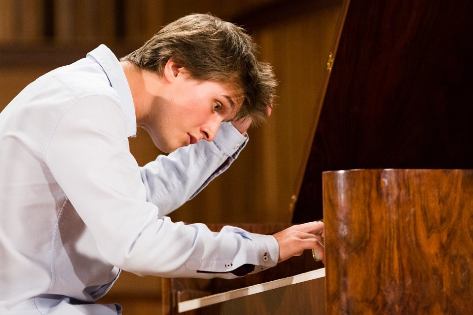 Gold medal winner of the 1st Chopin Competition on Period Instruments in Warsaw in 2018…. 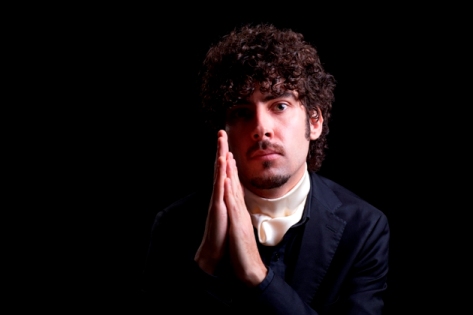